My fiance Ken and I moved to Nuuk (rhymes with Luke), Greenland in May, 2011. We expect to stay for three years. Nuuk is the capital of Greenland and has a population of approximately 15,000 people. Spoken languages are Danish and Greenlandic (with much less English than we expected!). Greenland is an autonomous country within the Kingdom of Denmark--it's complicated.

This blog chronicles our experiences and observations, good and bad, on the world's largest and iciest island. ("Marluk" is the Greenlandic word for two.) 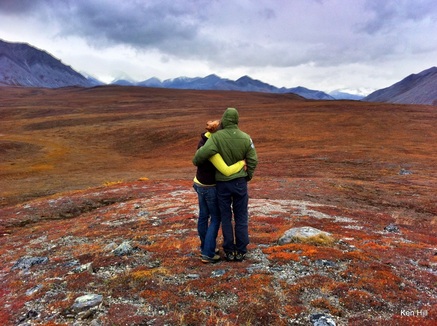